This is my favourite ficus bonsai. I bought it in 2005 as a small under developed and somewhat  underwhelming stock tree that someone was getting rid of for $20. Since then it has developed in size and shape quite nicely. Its current size is height: 65cm, trunk circumference: 32cm, trunk diameter 15cm. Its been partly defoliated from time to time but I decided its time to go hard on the defoliation to really boost its ramification.

September 2017 – Over the past few weeks I have really pushed its feeding. Weekly liquid fertilizers as a mixture of Superthrive, Aminogrow and Nitrosole. It has responded nicely with a flush of new lush growth. I have just been waiting for the night air temperature to climb a little. 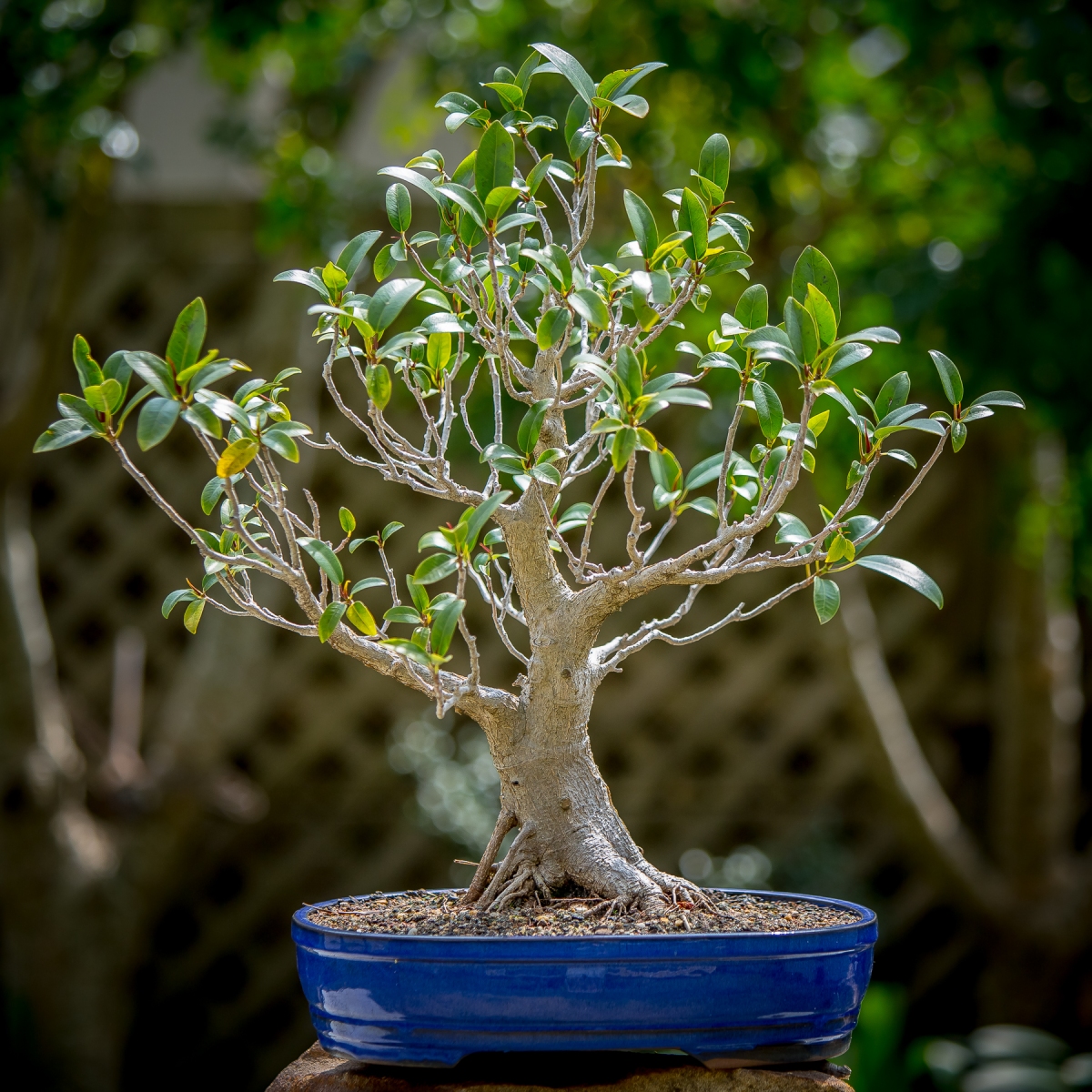 October 2017 – So today I completed a full defoliation including tip prune. This technique is similar to that used by Leong Kwong. It’s aggressive but can achieve impressive results. We will see.

November 2017 – So after only a few weeks the fig buds have started to emerge. These figs got a complete defoliation and in some cases all branches were removed. I’ve taken these macro shots of the tiniest buds breaking through to give another view of what is going on. Most of these buds are around 2mm in size. I get a real buzz when I see the buds for the first time. A sense of relief that the tree has survived this aggressive defoliation and will soon be thriving with new leaves. 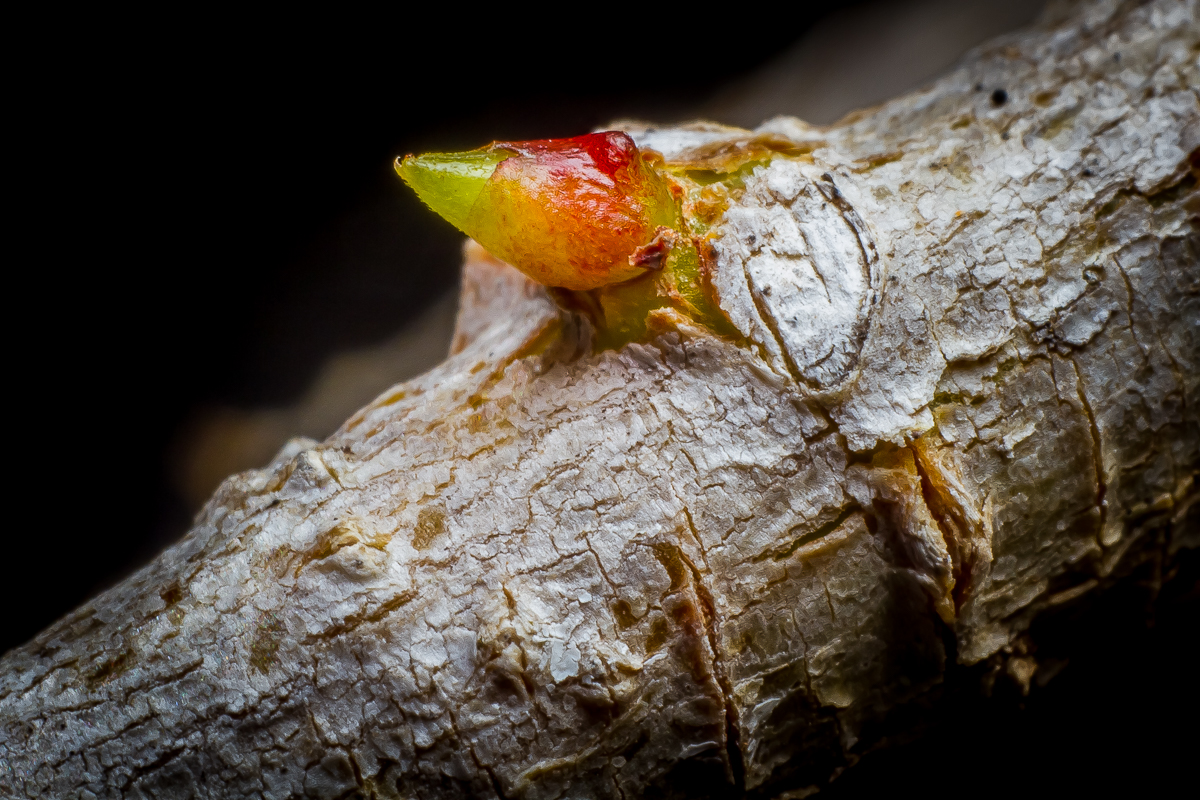 March 2018 – Fantastic result! Smaller leaves, lots of back budding and new branches forming. The results of completed defoliation combined with a solid feeding program have been very impressive to say the least. My Ficus are looking better than ever! below are some before and after images. More to come on this process, specifically the new feeding regime.

October 2019 – The tree has responded really will to several years of defoliation. Increased branch ramification and decreased foliage. One thing to note when defoliating at this stage is some of the newer leaves and branches are still very fragile. If mechanical defoliation (pulling the leaves off by hand) is attempted on these branched, the whole branch will tear from the tree.  My recommended practice is to only pull leaves on well established (at least 3 years old) branches, and cut the leaves off at the petiole  on the leaves on new branches. The petiole will remain until the new buds start to appear. At that time the petioles will just fall off.

2019 – significant foliage size reduction and branch ramification has been achieved